Featured here is one of the oldest documented grills that we have in the Weber Kettle Club.  This grill belongs to the proud owner and site member, Greg, aka…glrasmussun.  This is the 22″ Weber “Texan” which is dated from 1960-61.  Attached below is Greg’s own story of how he originally found the grill, then nearly lost it, and almost 2 years later –  had the good luck to have a second opportunity at it.  Here is how he found it that special day. 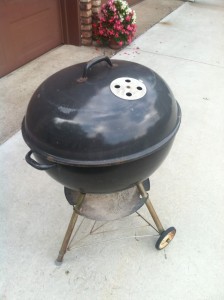 Back in August of 2013 me and my bride were out for a bike ride. We decided to go
off our normal beaten path and travel into a neighborhood we hadn’t visited. We came around a corner
trying to head in the direction of home. I spot a Weber Grill in a driveway. I tell my wife this is an old one,
turn around and the gentleman walks out. I walked up and greeted myself and we got to talking about his
grill.
His wife had purchased it around the time they got married. It was their cooker. Thanksgiving Turkey always,
but only up to 14#’s.  I had asked if he was willing to sell or trade. He said “Greg, since my wife has passed, it is a little
difficult at this time. My fiancé would like it gone. Tell you what, if I ever do decide, you will be the first I contact.”
Original Thread: http://weberkettleclub.com/forums/weber-kettles-accessories/wow-what-a-day-me-stupid!/15/
Last year I sent an e-mail just to let him know I was still interested. No reply.
May 15th 2015, out of the blue, I am contacted by the owner via e-mail. Reply sent
immediately, but no reply back from the gentleman. Heart rate up, finally three hours later I received a reply.
Deal was struck and was in my garage that night. Great gentleman, avid Weber guy too.
Feel pretty blessed and this grill will now be a family heirloom.
Restoration/Clean-up and final photos of the Texan
As you will see, Greg spent a great deal of time on details in getting this grill back to its original factory condition.  This grill came with steel legs that were originally chrome plated.  The before and after pictures are pretty amazing.
Let the work begin! 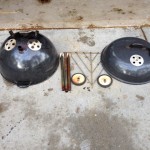 In parts to start the rehab 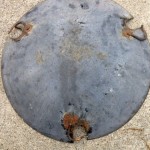 Texan ash pan prior to restore 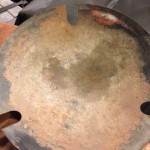 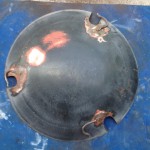 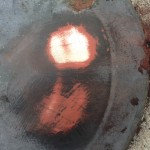 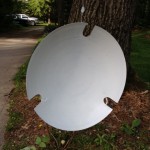 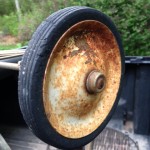 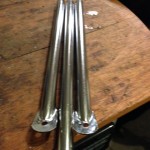 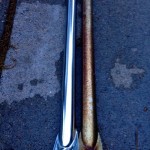 Texan steel legs before and after 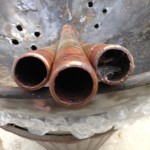 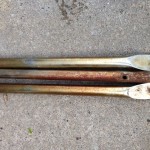 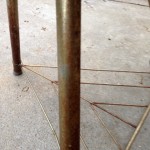 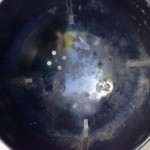 Texan bowl inside after clean-up 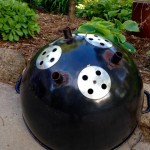 Texan bowl and vents after clean up 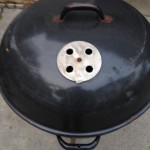 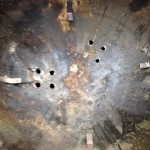 Texan bowl before prior to clean up 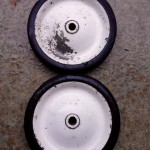 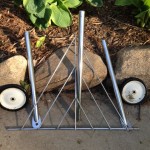 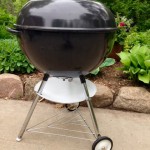 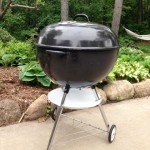 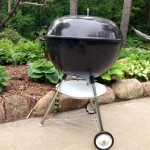 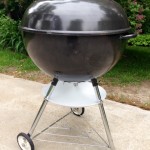 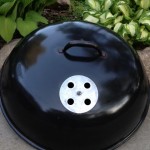 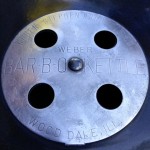 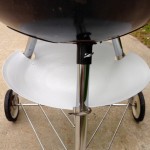 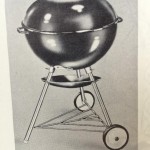