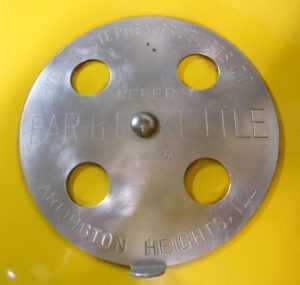 The Weber kettles of 1974 are identified by the classic “BAR-B-Q-KETTLE” lid vent with small tab and the small, single turn tab on the bowl vents. 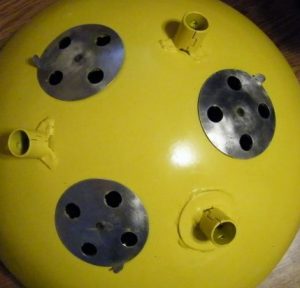 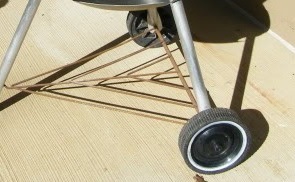 The wheels in 1974 are the early style plastic wheels with the thin whitewalls. 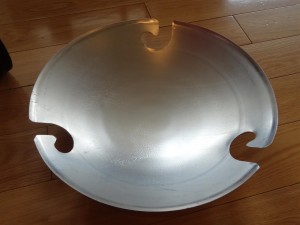 The ash catchers on the kettles of 1974 are twist on style with the thin straight edge.

For 1974, the color Key-Lime green was introduced as a replacement for Avocado Green. The Seville and Ranger models were also redesigned for 1974. This would also be the final year for the bowl/daisy vents to have the single, small turn tabs.

The Kettle models in 1974 were named along with their respective color.

Gallery of Weber Grills from 1974